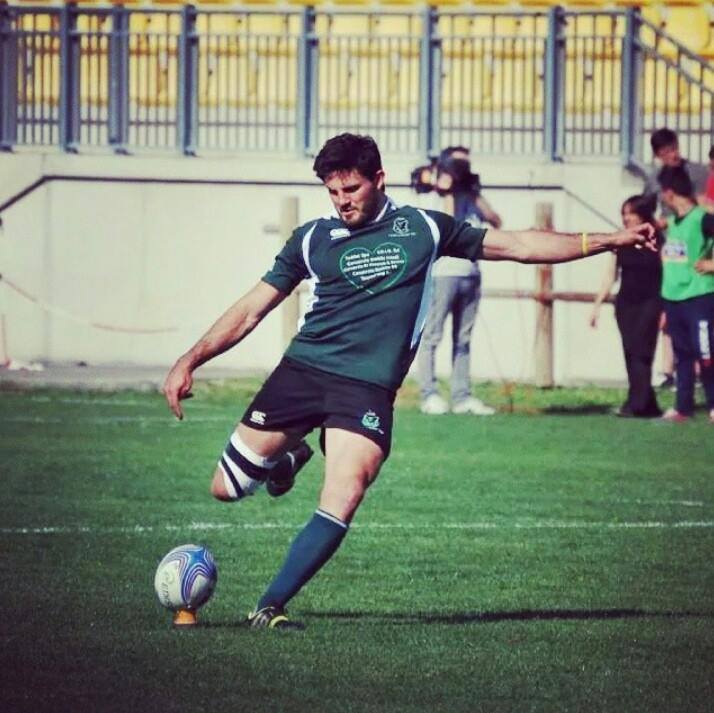 I am a utility back enjoying rugby in Italy, but looking to challenge myself in a new competition

What are you looking for?:
Payment
Accomodation
Local Employment
Flights