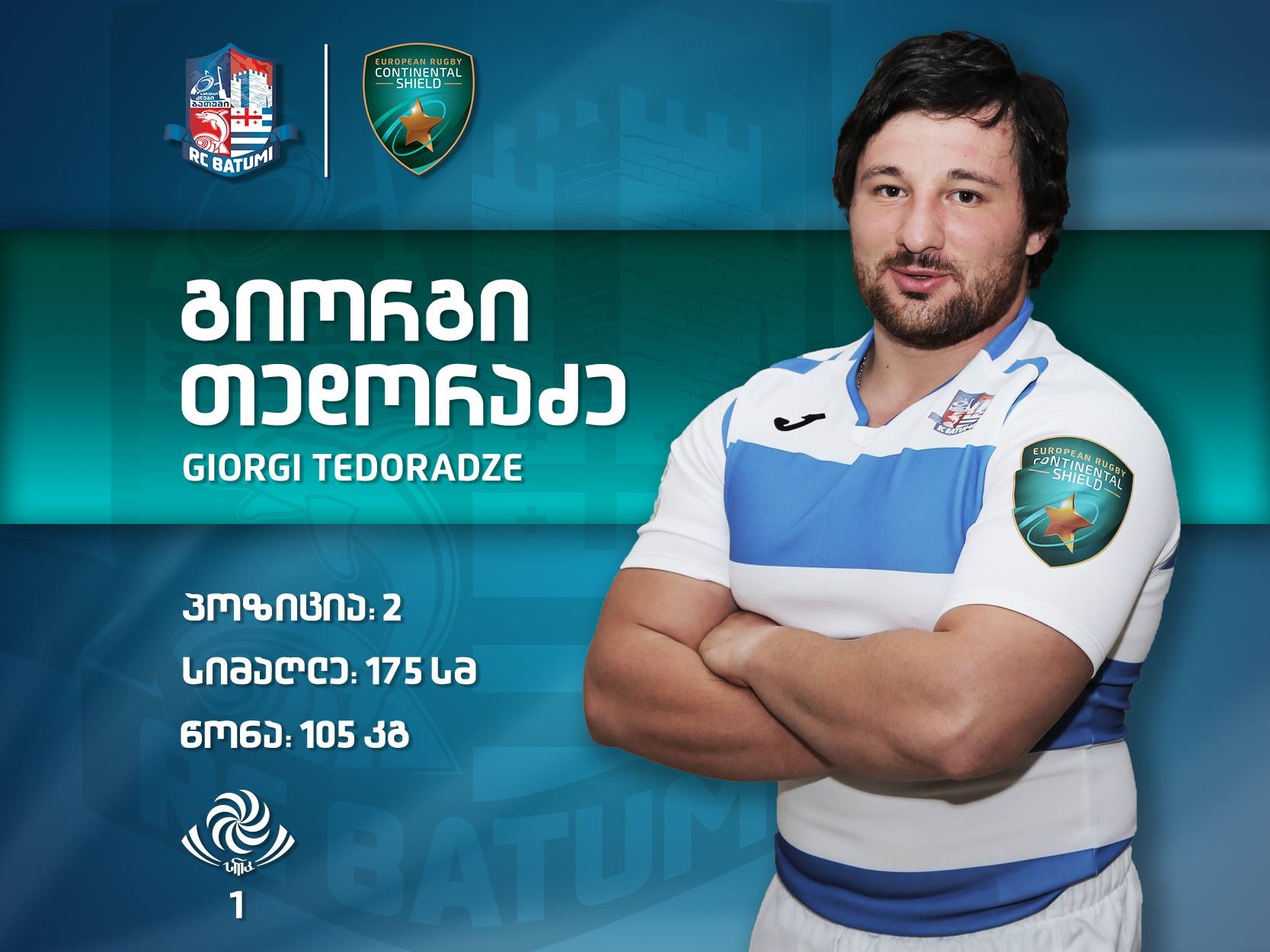 What are you looking for?:
Payment
Accomodation
Local Employment
Flights
Car
Other